Bucharest, the busy and vibrant capital of Romania has lately become one of the top Romanian destinations for many DMC companies worldwide. Located in Eastern Europe, known as “little Paris” or more recently as the “new Berlin”, Bucharest can boast with its wide boulevards, an interesting architectural mix, old churches, beautiful parks and one authentic vibe.

Bucharest is a great pick for meetings, corporate events, conferences, exhibitions, team buildings, product launches and incentive travel as its infrastructure can facilitate any kind of events, offering high quality at affordable prices. Over 75% of the hotel guests in Bucharest are coming to participate to events for business and MICE in Romania.

If you’re planning a large event you can take Bucharest into consideration.This city is home to many museums, art galleries, theatres, opera ,concert halls and plenty of bookstores and libraries. In the centre of Bucharest lies the second largest building in the world, The House of Parliament which can host large or small events, theme parties and it is a great venue for conferences. 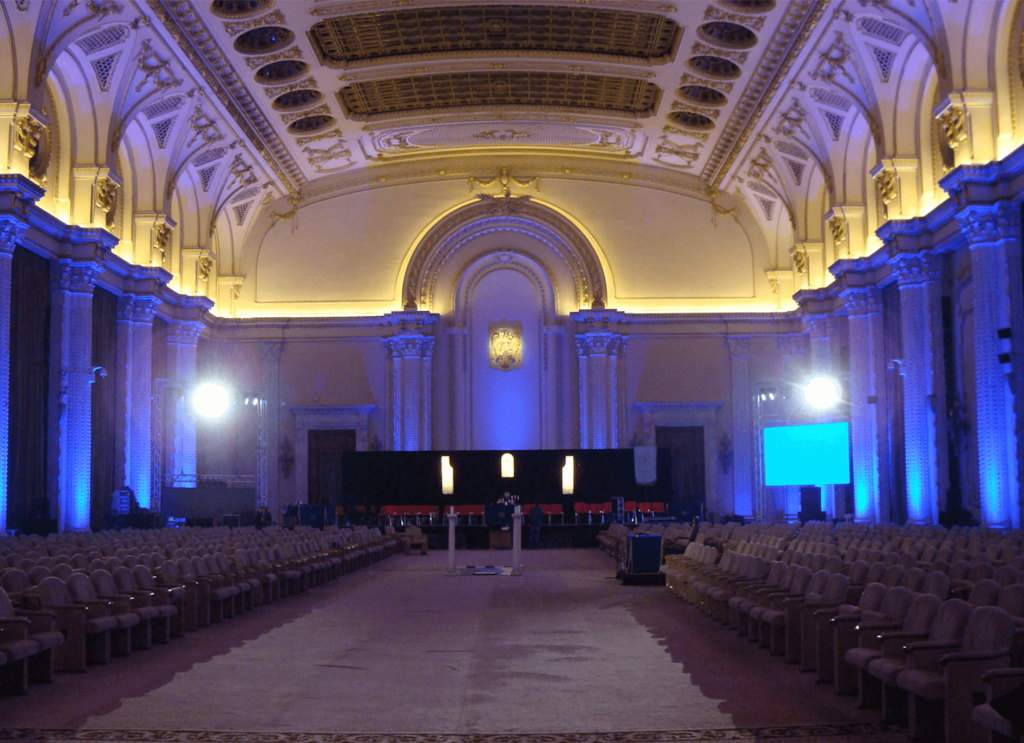 The Exhibition Complex of Romexpo, The Chamber of Commerce, the World Trade Centre and many beautiful historical buildings as the Romanian Athenaeum, Cantacuzino Palace, Palace of the Savings Banks, the National Museum of Art, the Military Club and the Patriarchal Palace can as well host large events up to 800 people. 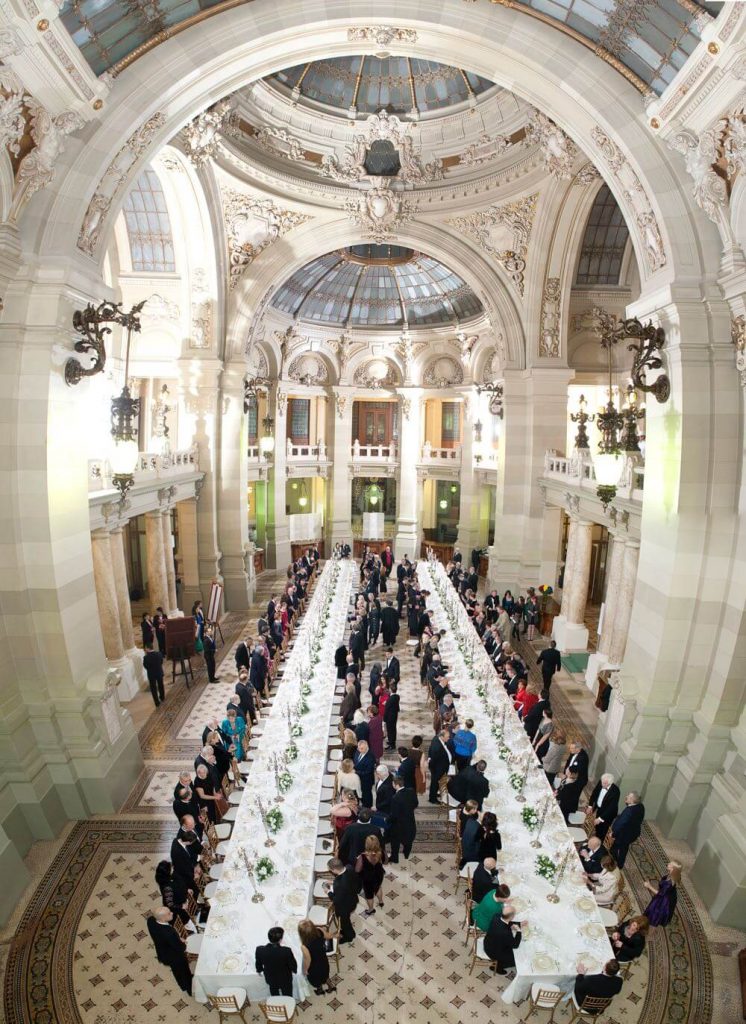 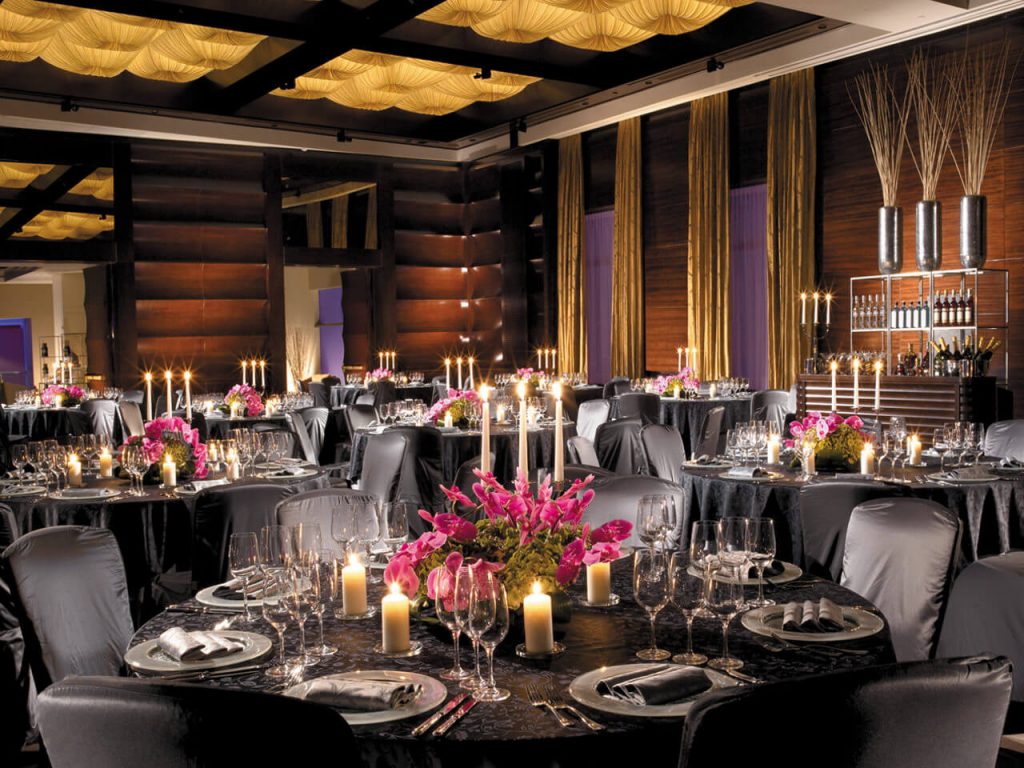 Looking for an out-of-the box experience for your team building or incentive travel? Choose FixTravel as your Bucharest event planner and enjoy the city. Bucharest can seam an unusual destination, but it lends itself very well for the most wonderful incentives and events. You need an idea and we’ll make a plan and come with a suitable proposal for your needs and budget. New restaurants, coffee shops, bars, clubs and alternative locations can easily be used for gala dinners or part of your group tours.

Bucharest is a fascinating city, the heart and soul of Romanian cultural and business life. it is crowded and surprising, offering a hypnotic mix of old and new architecture, broad avenues lined with modern buildings as well as narrow streets lined with belle époque houses. You have to see it to believe it! 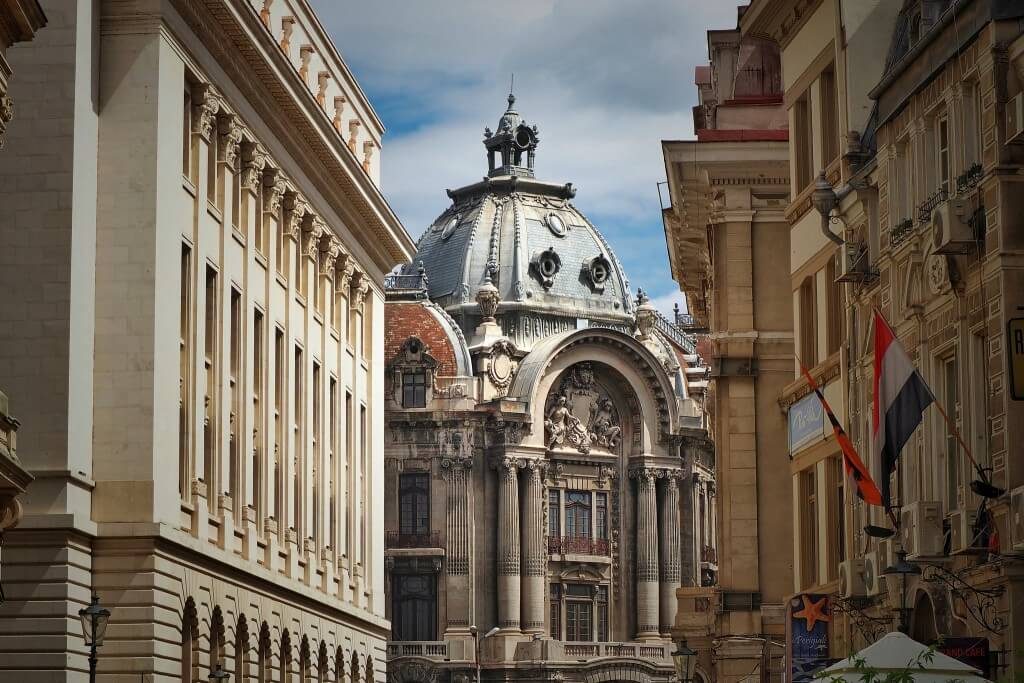 Our specialists in corporate events and stimulation and motivation trips recommend Bucharest because it’s one city offering all:

History. Although it is a new city, being established sometimes in the 14th century, Bucharest has a tormented history and it is one of the few European cities who perfectly preserves remains from the beginning of the 20th century when Romania was still a kingdom together with medieval sites and the absurd cult of personality seen in the communist structures.

Furthermore, in Bucharest you can really feel how rural Romania looks like if you choose to visit the biggest outdoor museum in Eastern Europe, the Village Museum. 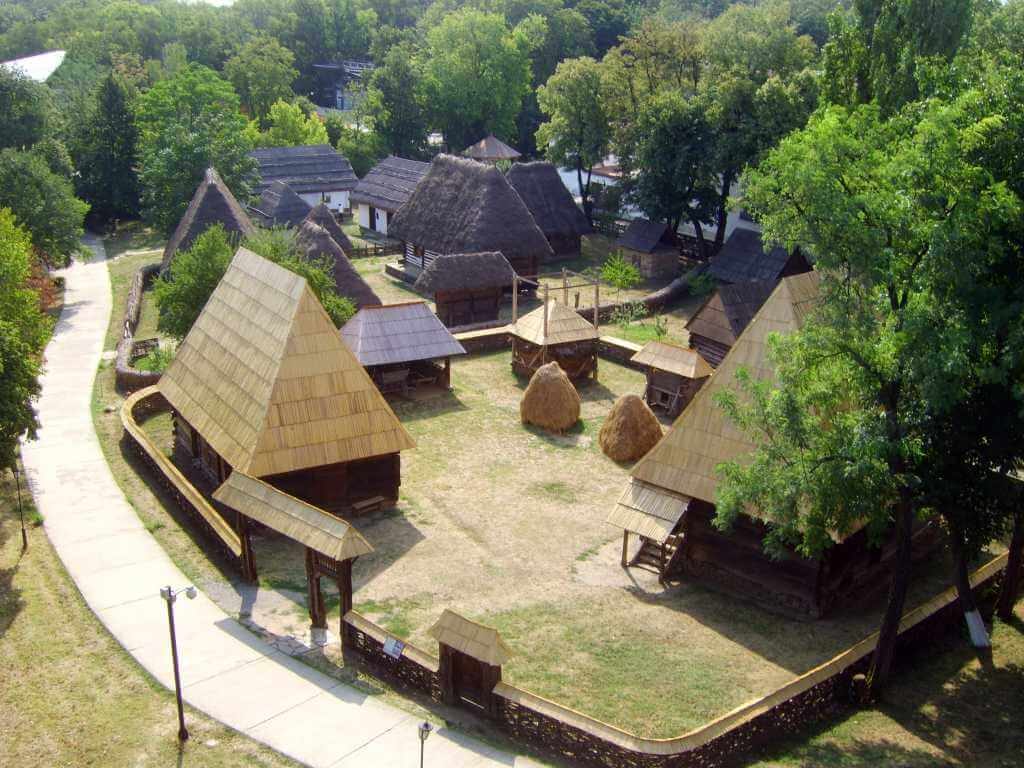 Culture. Looking for alternative or a classic cultural tour, Bucharest can satisfy any need for cultural or religious introspection. Museums, art galleries, urban culture, old churches and synagogues. In Bucharest there is also a replica of the real Vlad Tepes’ castle, the real historical figure who inspired the legend of Dracula! 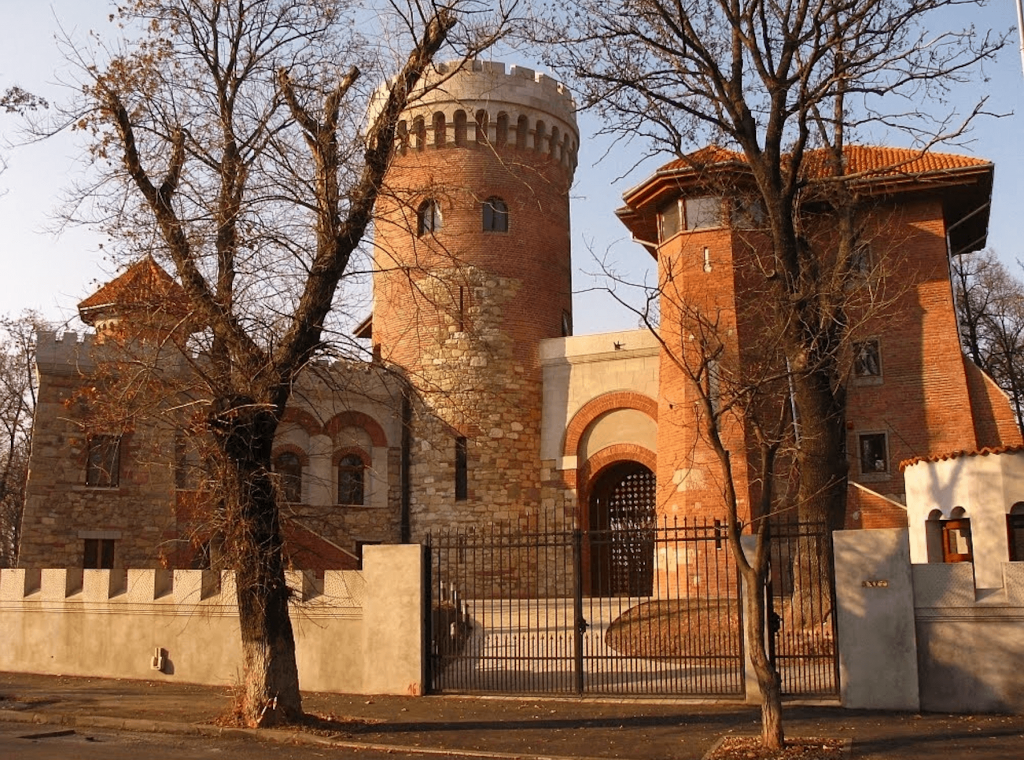 Nature. Bucharest is a city filled with walkable parks, some dating from the beginning of the 19th century and others from the communist area and the owner of its own urban delta! In 2016 Vacaresti Delta has been declared a natural protected area where over 130 species of birds, insects, reptiles and even small mammals thrive between the blocks. 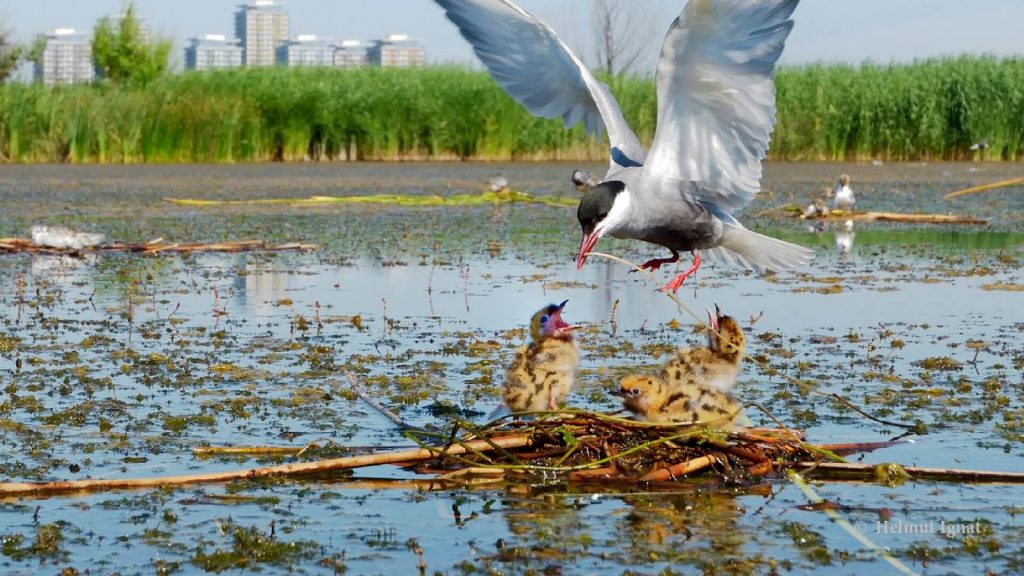 Gastronomy. If you love great food, than you should definitely discover Romanian traditional cuisine. Romanians have learned to eat, cook and to combine in different ways, to adapt and to reinvent old recipes, so that nowadays every food lover can indulge himself with exquisite and authentic local meals. If you want to see what to expect you can read more here. 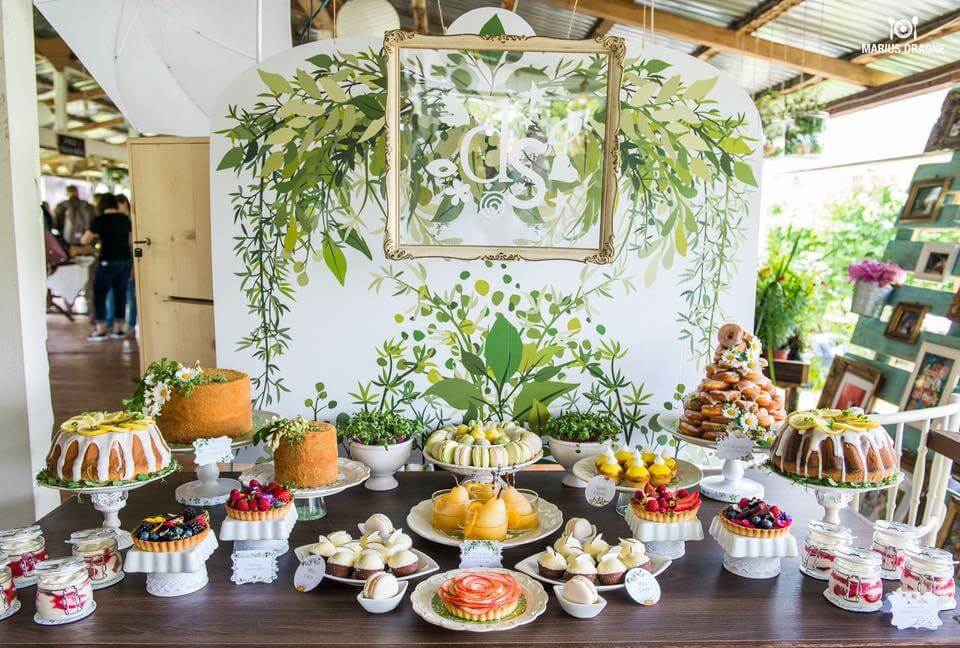 Bucharest is an increasingly popular travel destination in Eastern Europe, with a definite hipster vibe of its bohemian outdoor drinking gardens but not only that. You can find everything from speciality coffee and craft beer, to raw vegan food and Scandinavian delights, all while tapping into burger frenzy and re-interpreted Romanian cuisine.

On the other hand Bucharest offers plenty of restaurants which can satisfy any foreign culinary curiosity. If besides trying some traditional delights the gastronomic experiments are not something to consider, Bucharest has many restaurant where the international cuisine is duly honoured, with an emphasis on French, Italian, Indian, Chinese and American specialities. 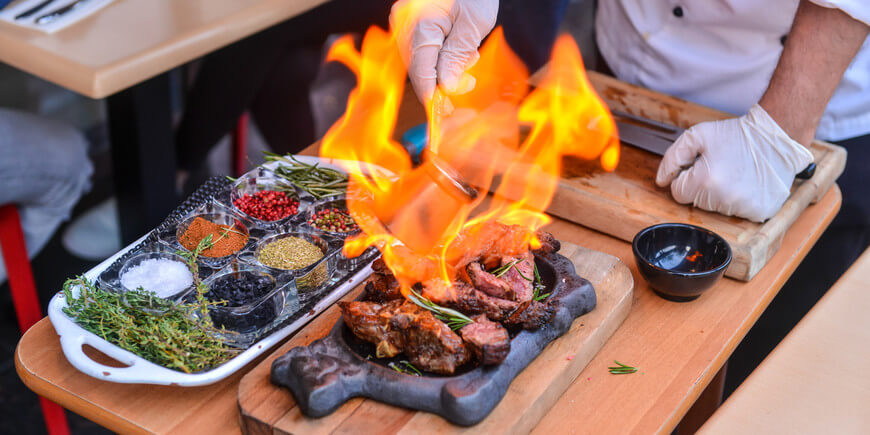 Night Life – The streets are filled with cosy bars, posh restaurants and trendy clubs where the party starts at dusk and continues with an after-party until lunch time. Prepare yourself to dance until your drop Everything is possible in Bucharest: a quiet cosy night, enjoying live music over a drink, clubbing, a great theme party and the list goes on. Just prepare yourself for a memorable evening and enjoy every second of it! 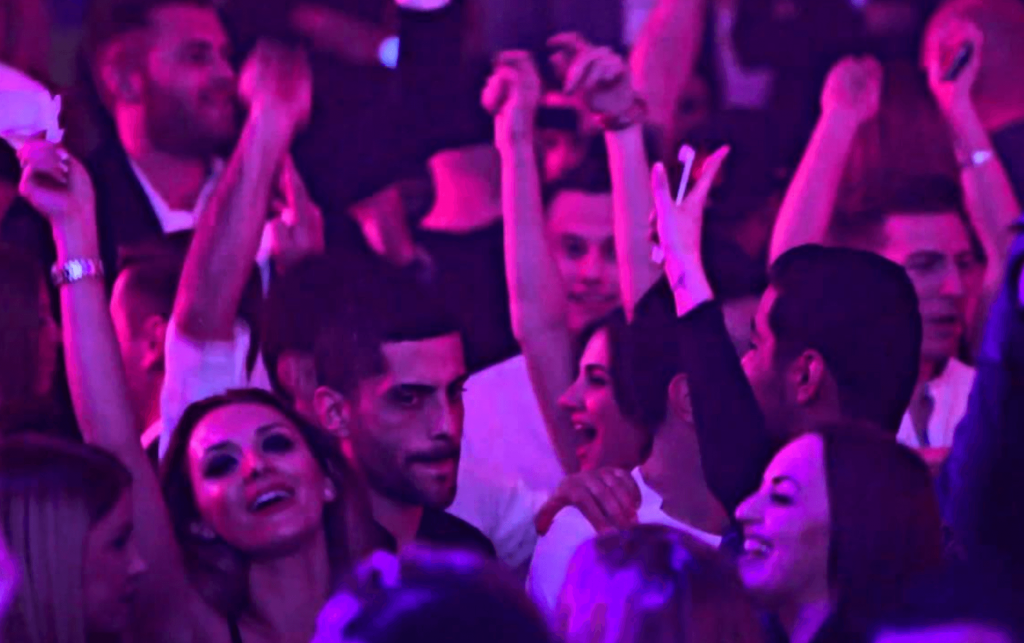 Shopping. Forget the shopping malls and outlet stores which you can find anywhere in the city. We always recommend the real Romanian markets where the city dwellers meet the local producers and where you can find cheap, fresh and extremely tasty products! 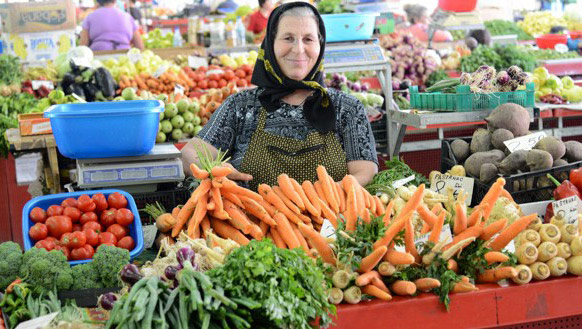 Surroundings. For Dracula fans there are two special spots near Bucharest which are suitable for any corporate events or team buildings.

Snagov, at 40 kms North from Bucharest, is a beautiful natural reservation with 2 natural protected areas (Sangov lake and Sangov forrest), where many of the communist elite used to escape from the summer heat. Few of Dracula fans know the legend of Vlad Tepes (Vlad the Impaler) head, buried on the island where is today the Snagov monastery. 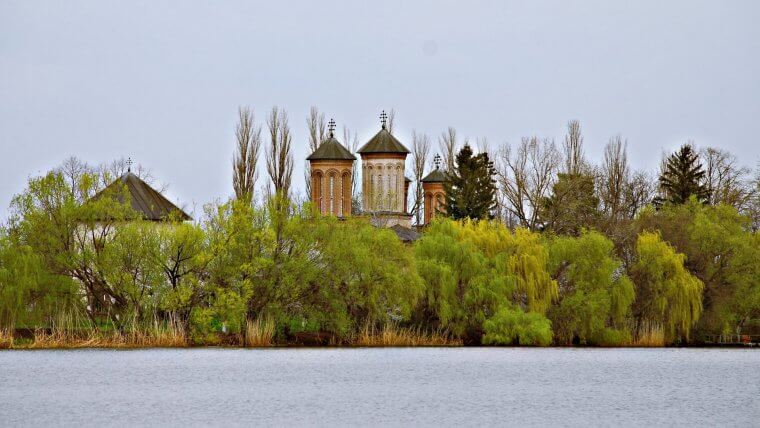 Comana, a natural reserve and a beautiful monastery located only 45 km South of Bucharest established by Vlad the Impaler himself, claims that has the remains of the ruler’s body. You can explore the forest, see the thorns and the peonies reserves, test your limits in the adventure park, enjoy canoeing or stroll on a bike. There are plenty of things to do, see and enjoy perfect for an outdoor meeting, incentive or sports events. 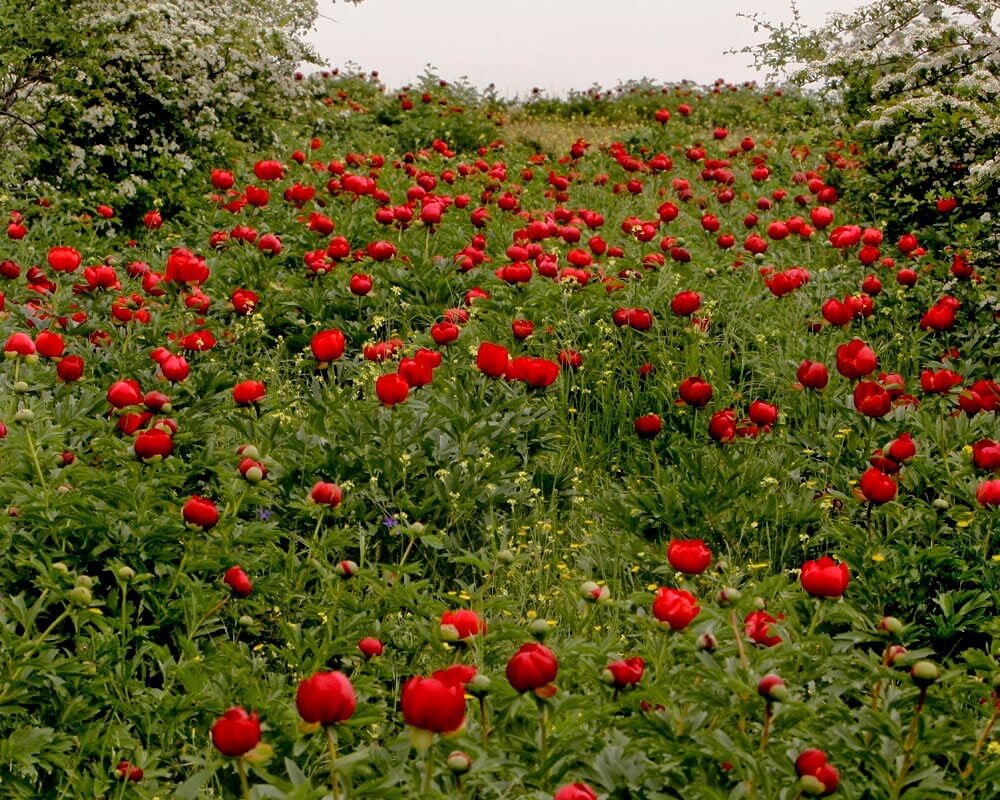 Small prices. Bucharest is a destination management company’s ideal location due to its affordability. As an event planner in Bucharest with plenty of experience in organising corporate events, meetings, incentives, conferences, we are grateful to this city which offers more for the same budget than other European capitals. This is the reason why Bucharest has become the centre of MICE activities in Romania and South Eastern Europe.

Contact us to FIX your next event or team building in Bucharest and enjoy one of the most underrated destinations of Europe!

Why is Romania a great team building destination