Cluj Napoca / Koloszvar / Klausenburg is the the second largest city in Romania, the heart and the official capital of Transylvania. Recognised as the most important university centre in the country and a truly cosmopolitan city, Cluj-Napoca has a special youthful and cultural vibe, due to the multitude of activities organised on its streets, parks or surroundings.

Cluj has many attractions, museums, buildings, gates, streets, districts and hidden treasures waiting to be discovered through the county. These Transylvanian gem offers many wonderful places to explore. In addition, Cluj County is also a source of traditions, landscapes and extraordinary people.

Due to its lively atmosphere, this small city can become quite crowded in certain periods, when thousand of tourists come to experience a special event. However, as an experienced DMC, we can tell you that there are over 110 accommodation units, starting from 5 stars hotels to small guest houses or apart hotels, suitable to any need or budget.

There is also a large variety of venues which can become the perfect place for your next conference, exhibition or product launching: 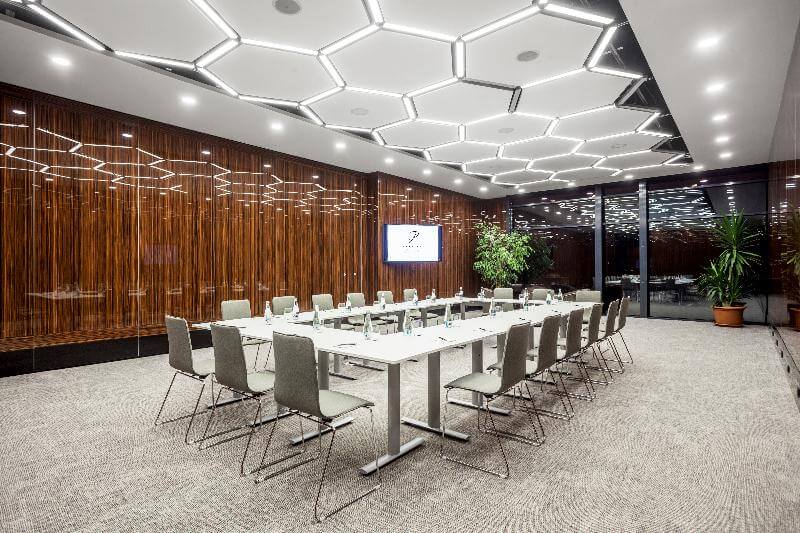 If you want a different, special, Transylvanian venue, there are some old spots where you can create one-of-the kind events:

The Cluj Casino it is beyond a tourist attraction, as nowadays it is the Urban Cultural Centre of Cluj. The building is a beautiful historical monument, in an eclectic style, with Viennese influences located in one of the most beautiful parks of Cluj. 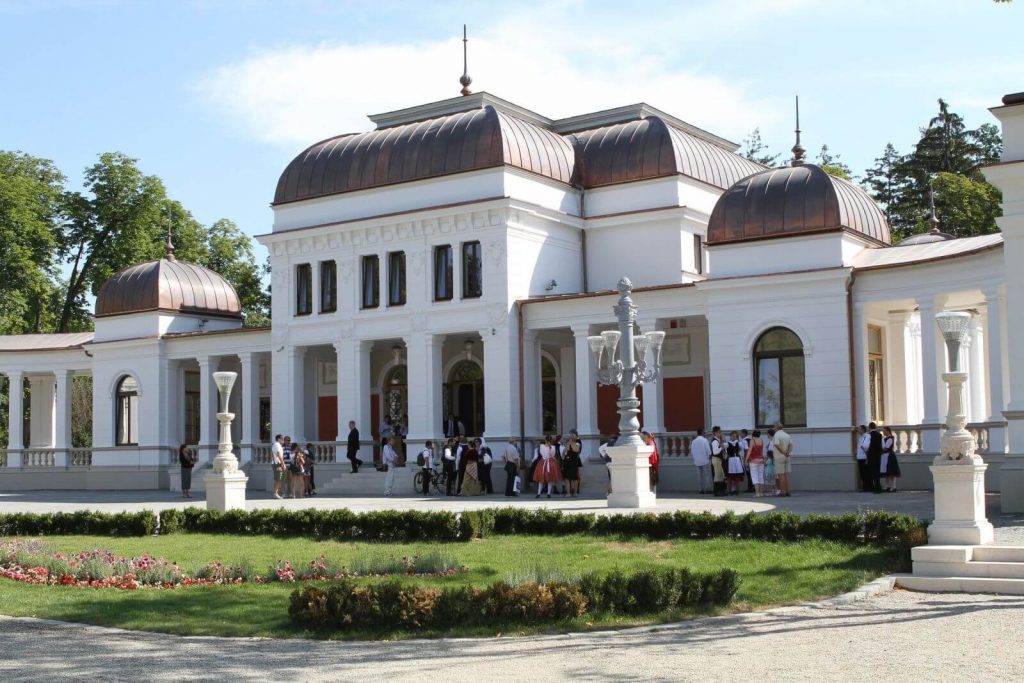 If you decide to travel back in time, in the Middle Ages, a great pick for an outdoor event is The Tailors’ bastion. A medieval theme party is a fun and entertaining activity for your company’s team building. 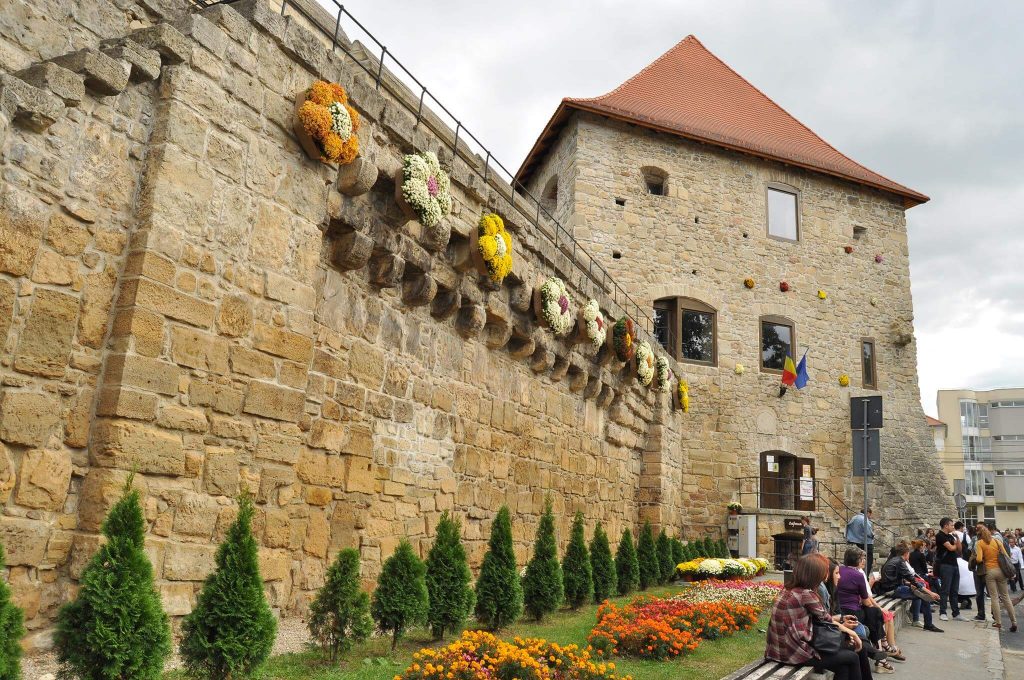 Cluj has been more and more related to the Bánffy Castle in Bonţida, a villageat 30 km from Cluj- Napoca. It is a symbol of Cluj as it has become a popular space for cultural events in the past few years: from the Electric Castle festival, to film screenings in TIFF, to fashion presentations and many out-of-the-box corporate events. 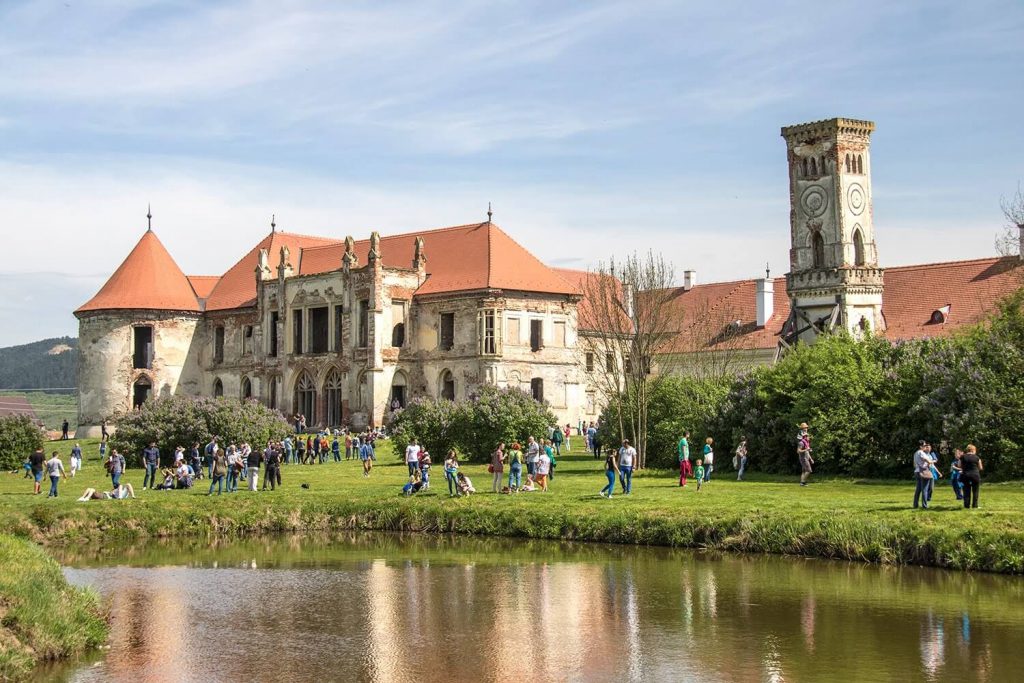 Another beautiful castle is the Bannfy castle in Rascruci, less known, but even more spectacular, which can host any type of meetings, corporate or cultural events. 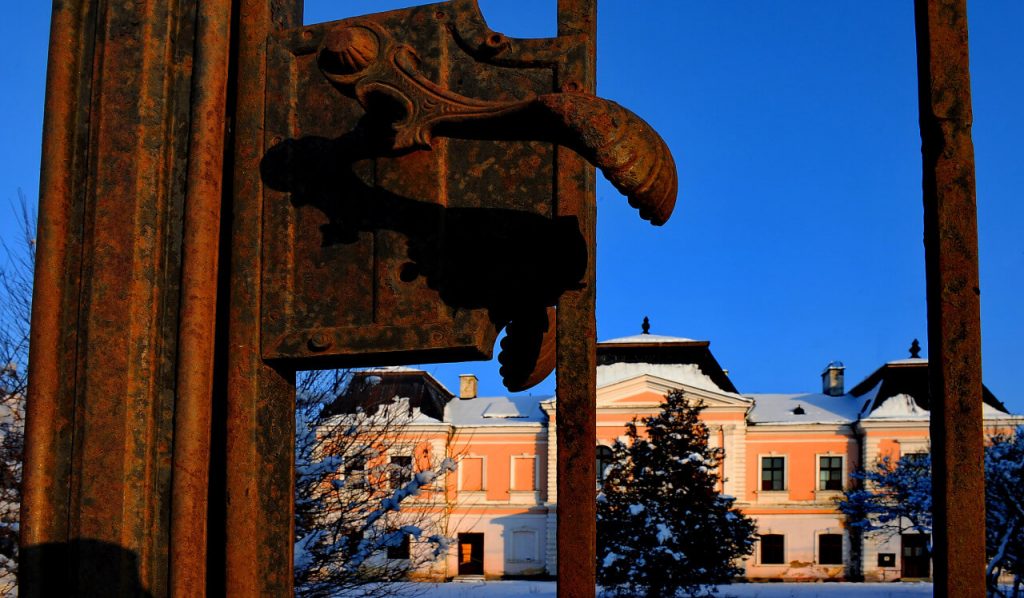 Even the famous travel divison of Vogue has published this spring an extensive report from Cluj-Napoca, focusing on places, cafes, restaurants and art galleries. After trying some of Cluj’s pubs, coffee shops and restaurants, the author of the article concluded: Cluj doesn’t need Dracula to stand out from the crowd. 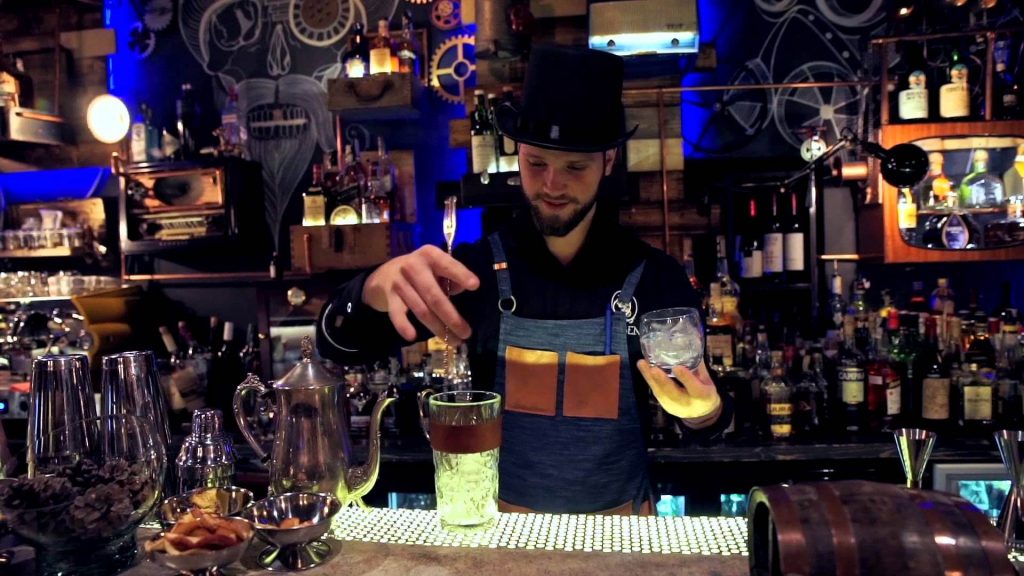 Cluj Napoca is a good city to try the Transilvanian gastronomy, its multi-ethnicity and appraised yummy-ness. Most of the Cluj restaurants use local-grown products and natural ingredients to create traditional and modern reinterpretations of local or international cuisine. No matter what you choose, don’t forget to try the dish which took the name of the city: “cabbage á la Cluj”. 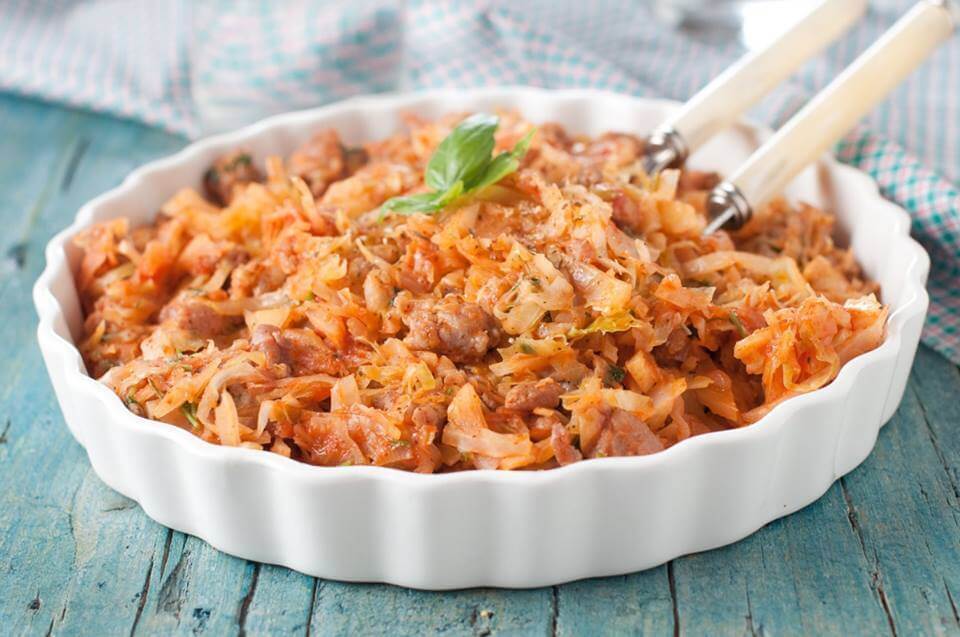 Cluj is the cultural capital of Transylvania and an important centre of the contemporary art. For example, the center for contemporary experimental art is the Brush Factory. A former abandoned brush factory it has been transformed into an unconventional environment, free of constraints or conventions, where artists can free their creativity. This is the place where new trends are established in theatre, painting, sculpture and in any kind of representation. 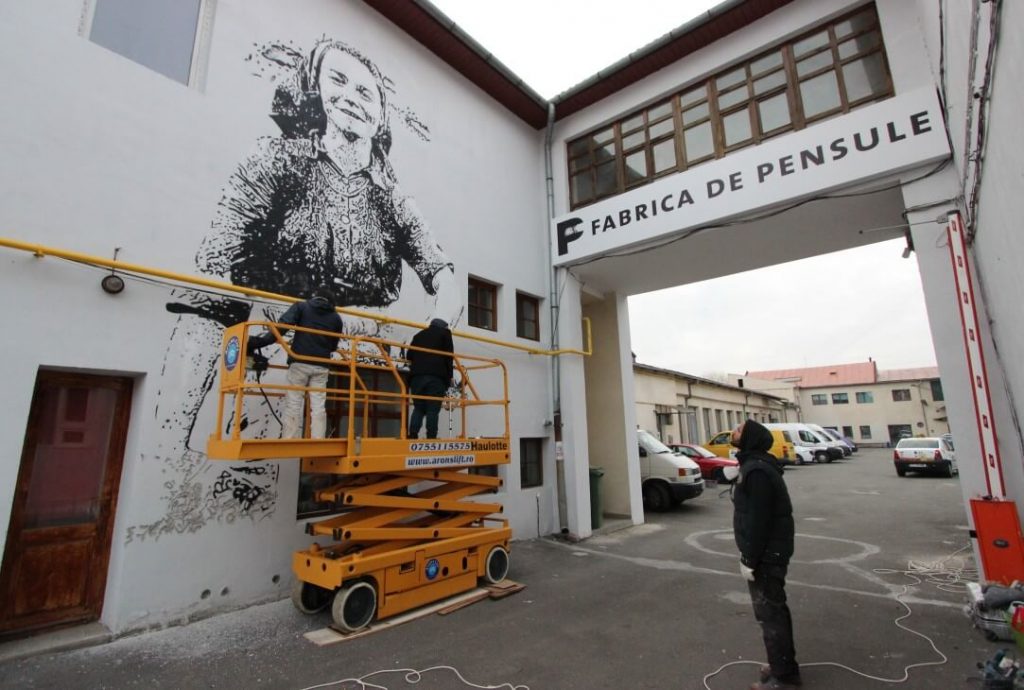 Of course, Cluj hosts also a beautiful event for jazz lovers, the Jazz in the park festival, which supports from its tickets sale other art projects. Since 2014 the money raised from the community was used to grant scholarships to young and talented artists and to fund experimental art projects. 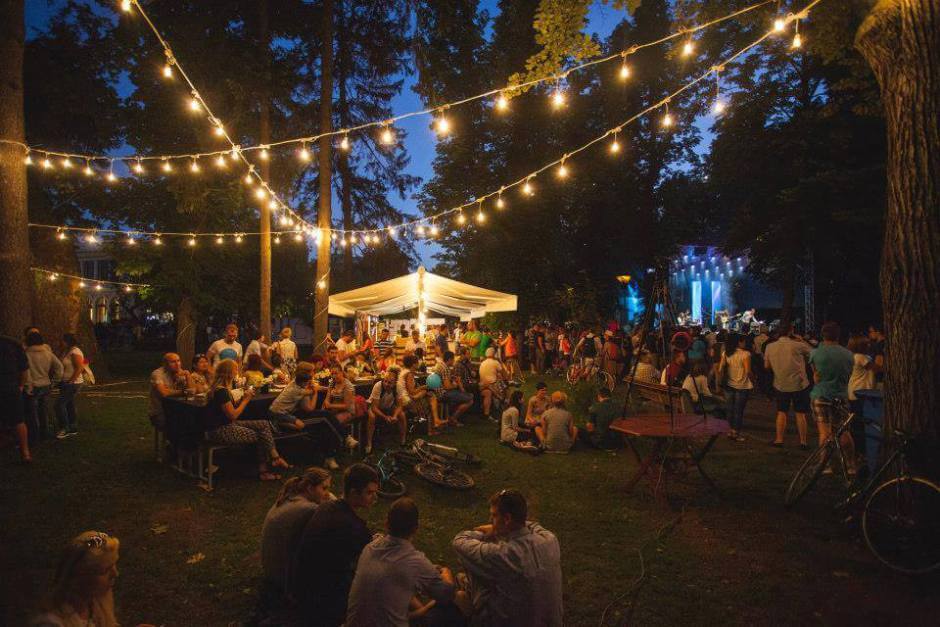 Cluj has a young, fast-moving nightlife. It is appealing to foreigners and locals alike, so prepare to party in style. The nightlife transforms itself according to the local events: party with artists and the cultural elite , but also prepare to stay awake for several days in the row when the Untold or Electric Castle music festivals take place. 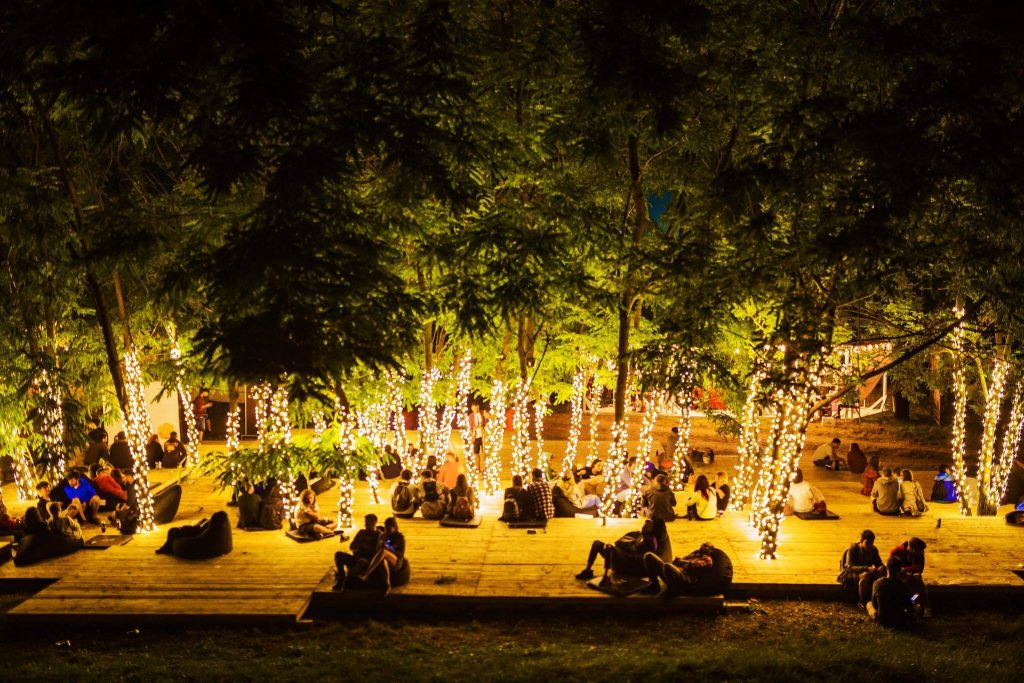 Cool parties happen anywhere and anytime, indoors and outdoors, in parks and museums, in small apartments and on the stadium so you will only need to choose a comfy pair of shoes to enjoy some great partying experiences! 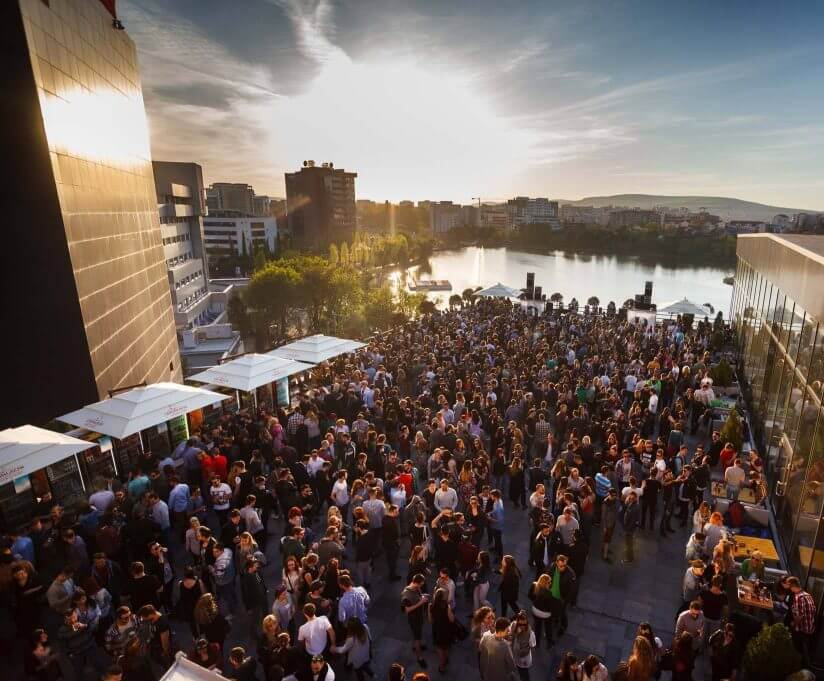 In case you haven’t heard yet, in Cluj every one of 11 employees works in the IT field. The number of technology focused companies grew in Cluj Napoca in 2017 by over 75% compared to 2011, well above the national average.

Furthermore, the percentage of Cluj-based start-ups is higher than the national average, which shows us the infusion of youth and all the associated advantages that Cluj-Napoca brings to this field.

Cluj Napoca is also an important financial centre and many multinational companies are opening new workplaces in this city whose universities attract about 80,000 Romanian or foreign students.

Our expertise as a destination management company is that we can fix any type of successful event, meeting, conference or exhibition as well as a memorable team building or incentive travel experiences for small or big companies alike. Contact our team to get the most out of your budget and enjoy one of the most beautiful cities in Eastern Europe: Cluj Napoca!