Dracula’s Castle at your Service

Dracula’s Castle at your Service

Many of us have dreamed about visiting the legendary Dracula’s castle, but what if we tell you that you can have all the castle to yourself? If you do have the courage to experience a private tour of Dracula’s castle, to have a memorable dinner, a private party or even to spend a night that you will never forget, you should definitely visit Romania. 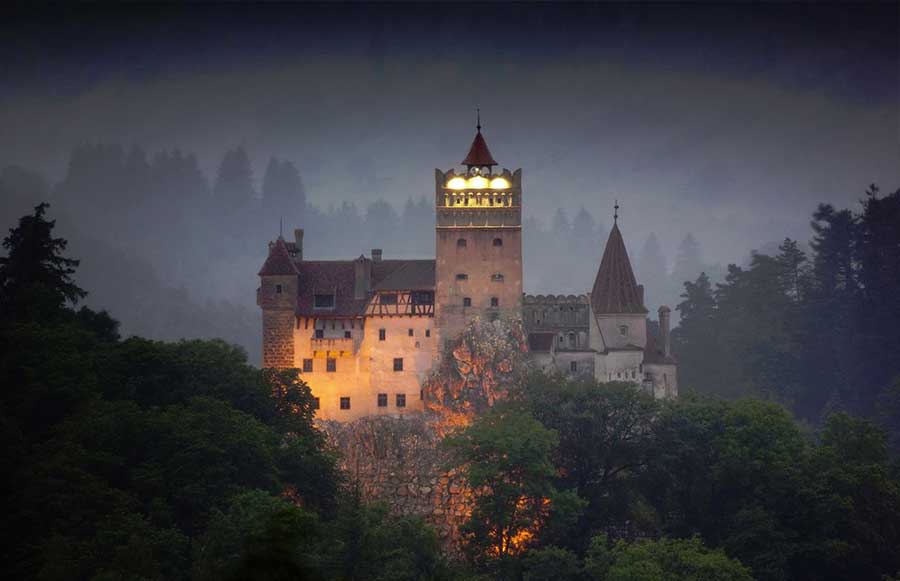 Bran Castle, mostly known as Dracula’s castle was built gradually between 1225-1448, sitting at the border between Wallachia and Transylvania. It is easy reachable from Bucharest, the capital of Romania, at only 2 hours distance from Bucharest. Being surrounded by so many myths, no wonder that Bran is one of the most popular touristic sites in Romania and the only one in the world who will always be connected to the legend of Dracula.

Here are some interesting facts about this solitary castle: 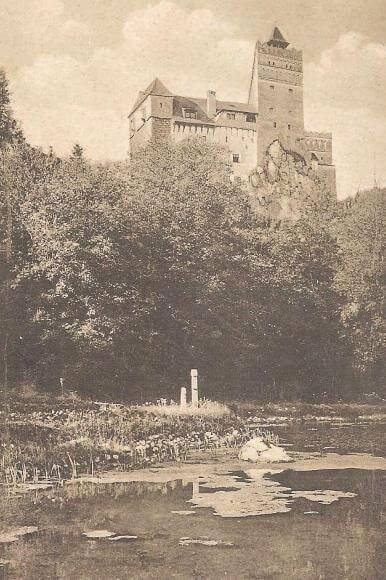 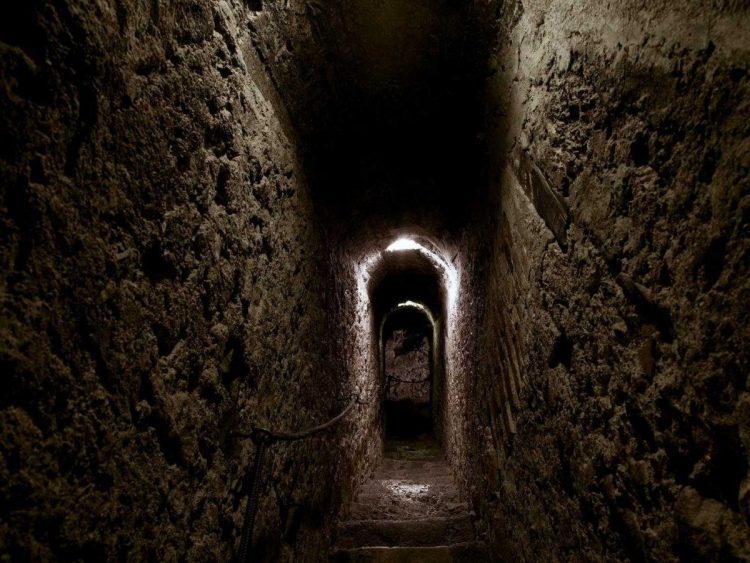 Bran Castle is a splendid destination for vampire and nature lovers. Its beautiful mountain landscapes, the gothic architecture and the picturesque medieval villages will offer you comfort, relaxation a bite of history and adrenaline. 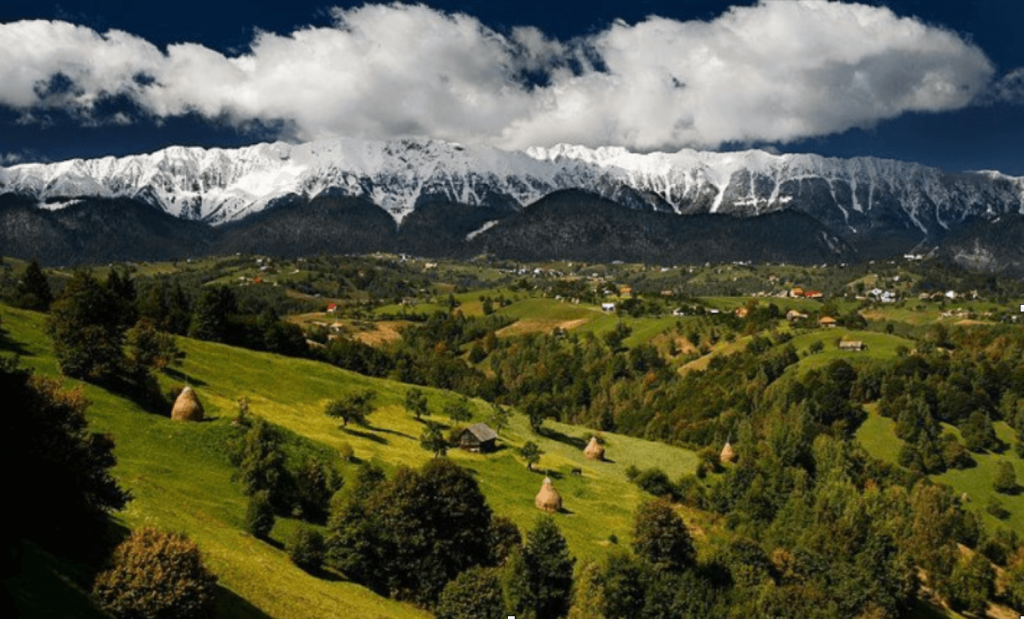 Our services are uniquely designed for travellers who want to get the most out of their trips, to experience the culture, to learn the history, but mostly to have fun on their holiday!

We can arrange for you to have a memorable private dinner in the Castle or an unforgettable night with the vampires. Private night events and parties can be custom-made for you! This year it is a must to celebrate Halloween at Dracula’s Castle!