The Jews appeared sporadically on the territory of today’s Romania since the Middle Ages, in general as doctors and chemists at the courts of the rulers of the Romanian principalities. In the 16th century, groups of jew immigrants came from Greece and Turkey, driven out from Spain. These merchants settled mostly in the region of Moldavia and Bessarabia (the actual Republic of Moldavia).

After the Unification of the Principalities, many Jews came to Bucharest, a dynamic city, which offered many opportunities for business. 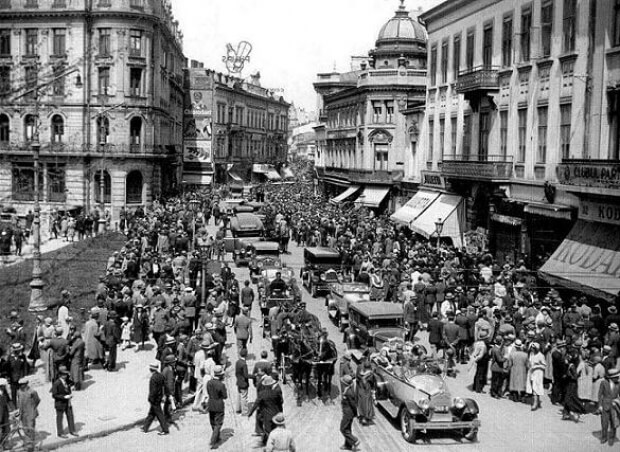 First came the Sephardic jews, who fled the religious persecution in Spain, then the Polish jews and the Askenas followed. As the jewish community grew, the Jewish Bucharest quarter expanded occupying an important area in the city centre. 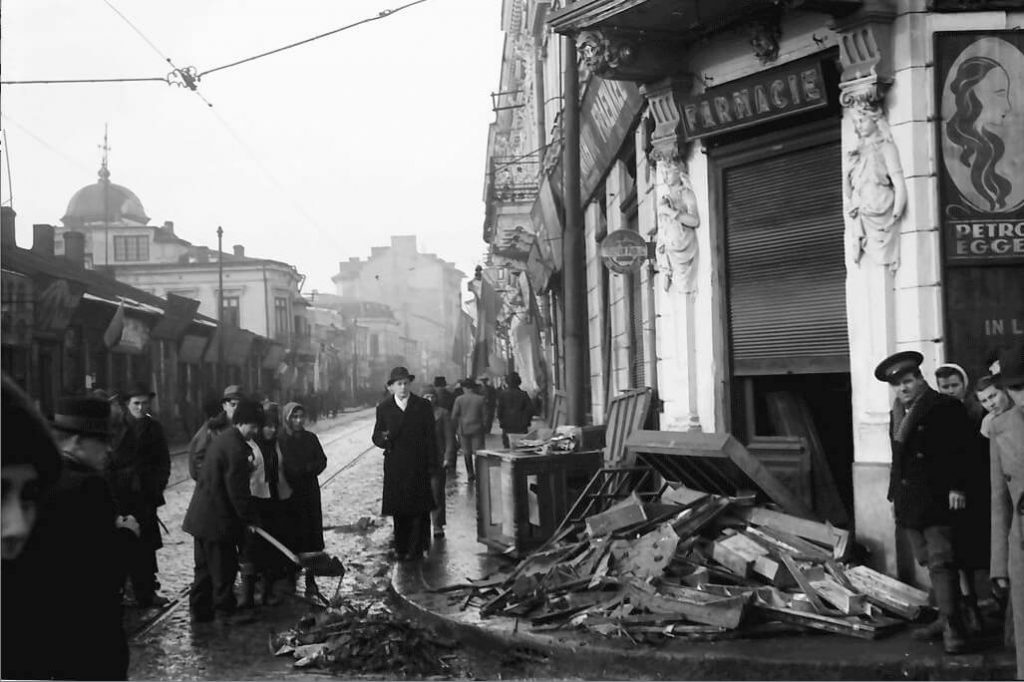 If during the interwar period the Jews had become a majority minority of 11% of the city’s population after the constitution of the Israeli state in 1947 and after the start of nationalisation process in 1948, the Jews began to emigrate.

Once a well-established, very active and prosperous community, in the midst of a rather traditional-rural community, most of the Jews were craftsmen, merchants, political leaders, bankers, doctors, and architects.

Before 1940, in Bucharest there were around 60 Jewish synagogues and temples. Unfortunately, in 1941 the legionaries destroyed the largest and most beautiful synagogue in Eastern Europe, burning the legendary Sephardic synagogue Cahal Grande built in 1818. 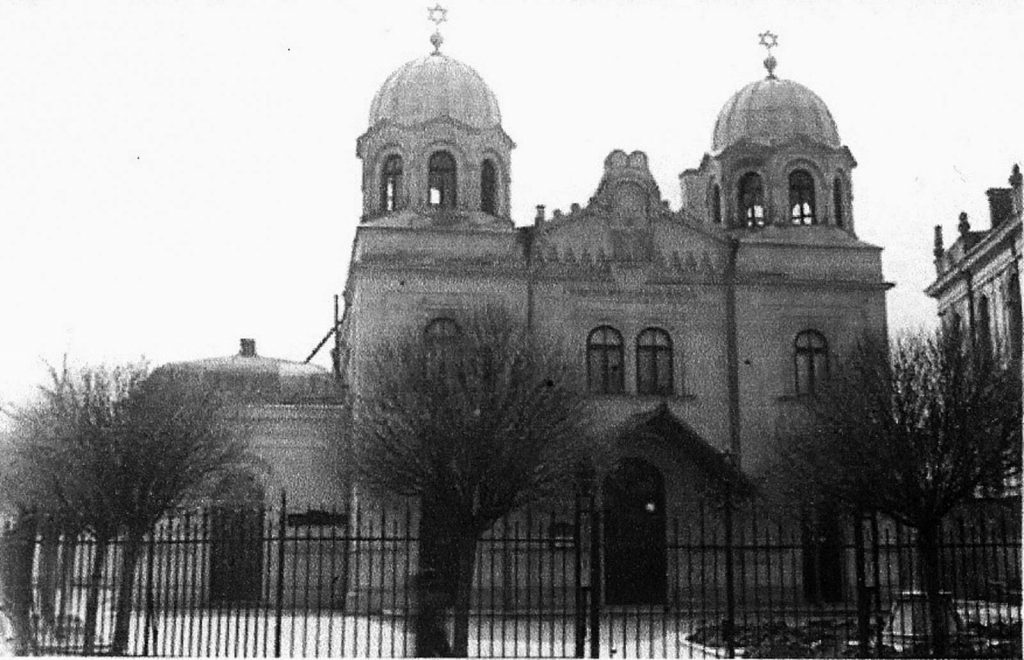 Despite the vicissitudes of history, several emblematic buildings such as the Great Synagogue of Poland (1847) and the legendary Baraşeum Theater have survived and are waiting to find more about their stories. 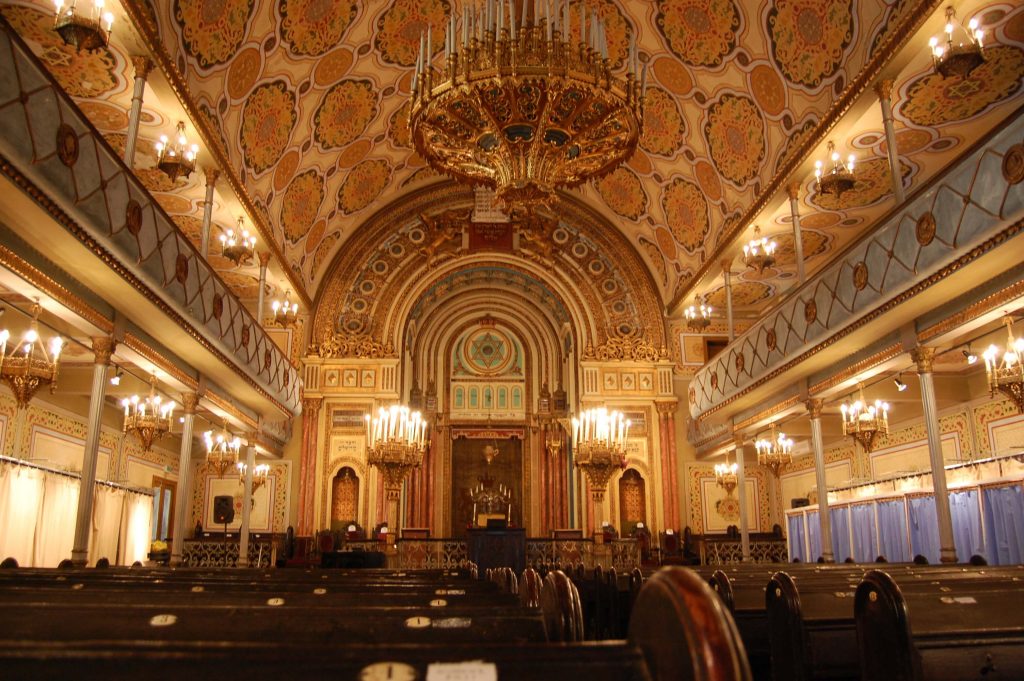 If you are curious we invite you to discover together the main objectives of the old Jewish neighbourhood in Bucharest, listen to interesting stories of important personalities, discover buildings designed by Jewish architects and more important, also discover your roots. 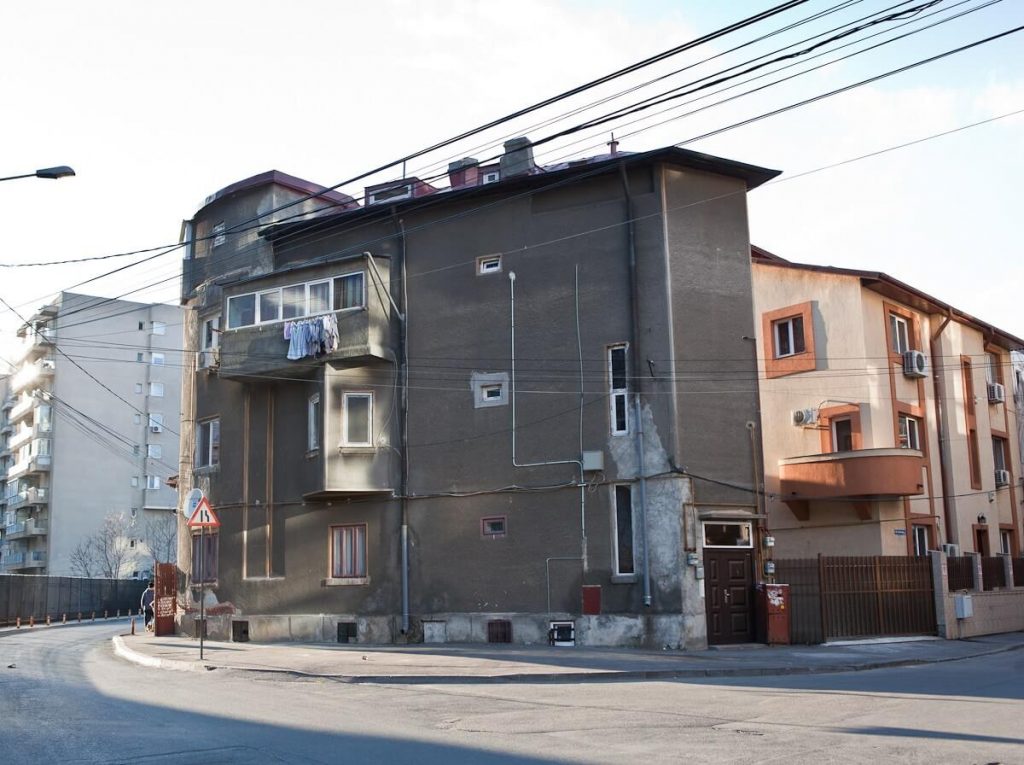 There are still three synagogues which hold religious services in Bucharest, a Holy Union Temple which houses the Jewish History Museum, and other two abandoned synagogues in Bucharest which can be admired from the outside. 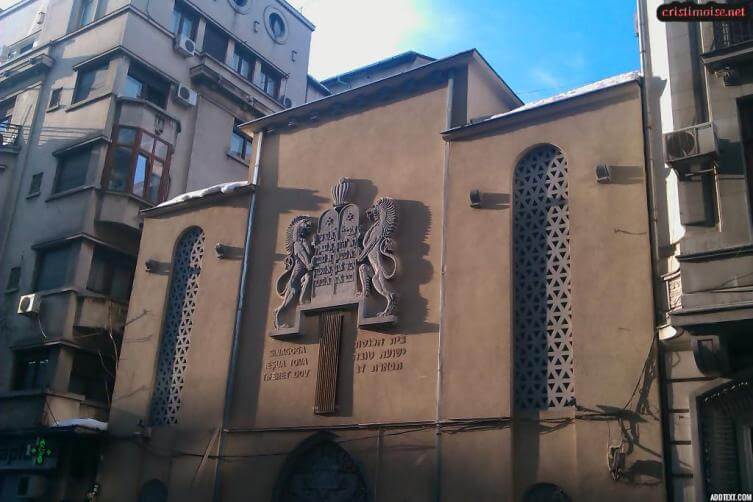 A couple of important jewish buildings such as the Berkowits bank or the Linden Inn are important landmarks of Bucharest and the existing Jewish neighbourhood has its own charm. 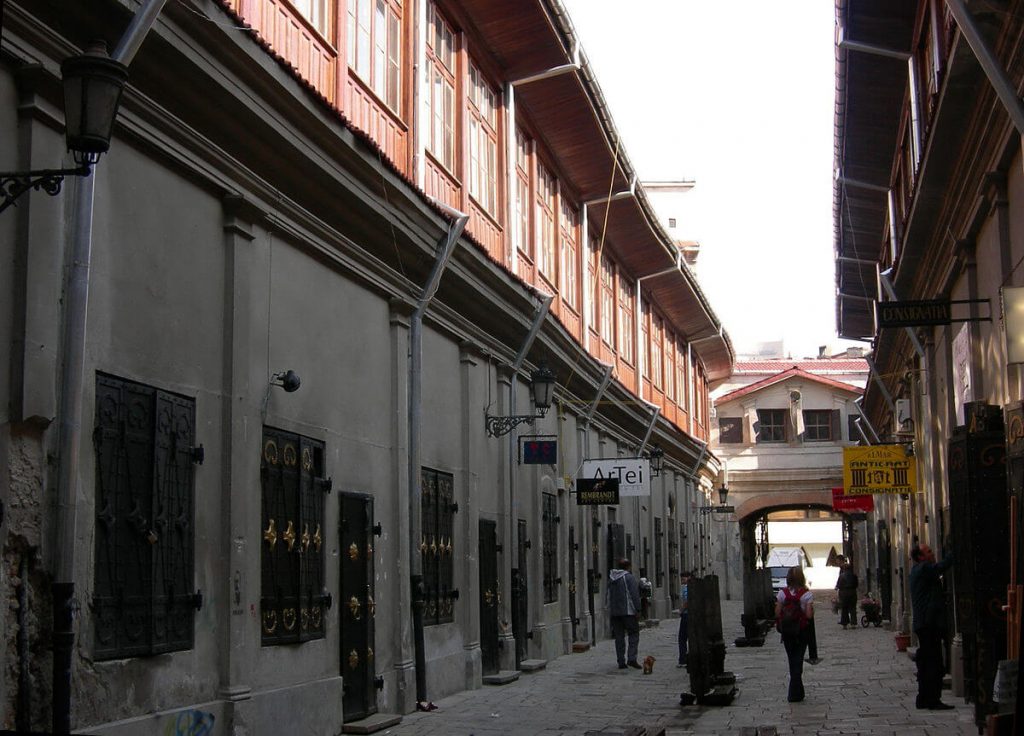 Contact us and let us arrange you a custom group tour on the rich Bucharest jewish heritage!